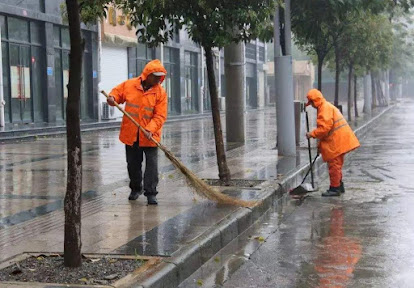 They have been busy with brooms. They are on the street where car exhaust is constantly permeating, facing the scorching sun, facing the wind and snow, and insisting on the hard work of cleaning that we can't imagine every day for the cleanliness of the city. They are wearing reflective vests. Sanitation workers. Sanitation workers shuttle on the road every day, which is quite dangerous.

Newspapers and TV have also reported the news of sanitation workers' car accidents. The public asked Sister Liu if she was afraid of seeing such news?

She said she would be scared, but now the government has sent sweepers and minesweeping vehicles. The workload can be reduced a lot and it is safer. She also gave us these work clothes with reflective strips on them. Can be seen. They have beautiful names, road angels, city beauticians, they wear the brightest reflective clothing, they can be seen everywhere, but they are often forgotten and ignored by us. 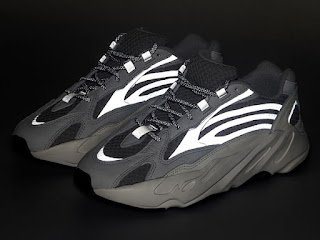 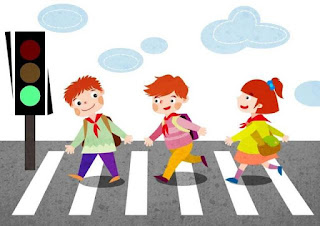