What Is Reflective Sheeting?

What is reflective sheeting?

The reflective sheeting film is mainly used to keep traffic safe, with reflective features and self-adhesive side, can be used for screen print, digital print, UV print, plotter cut, and hot stamping, embossing. 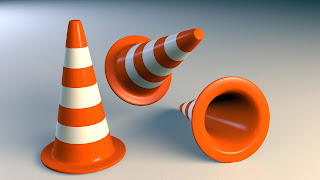 Reflective sheeting is different from a reflective fabric, it is mainly applied outdoor. You can see them on the road, construction site, license plate, truck body.

According to the applications, the features of reflective sheeting films can meet various requirements of applications. 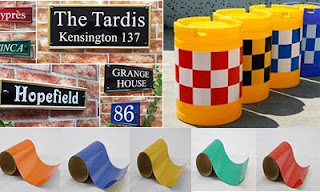 The light intensity of the engineer-grade retro-reflective film is about 30CIL/m² -80CIL/m². 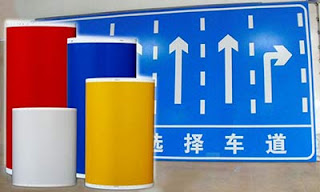 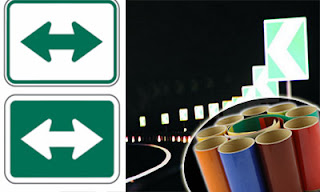 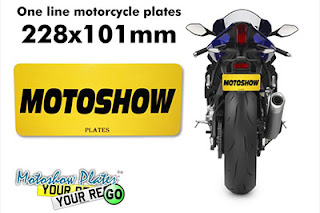 Totally, the license plate reflective film has many types that meet different requirements according to the different countries.